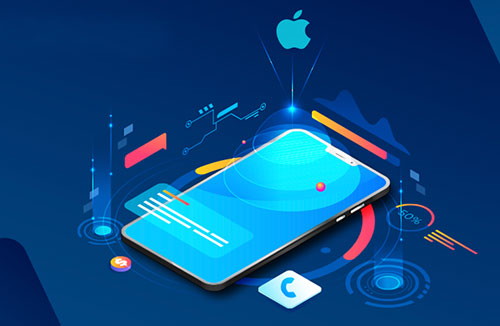 Be in demand, Handsomely get paid 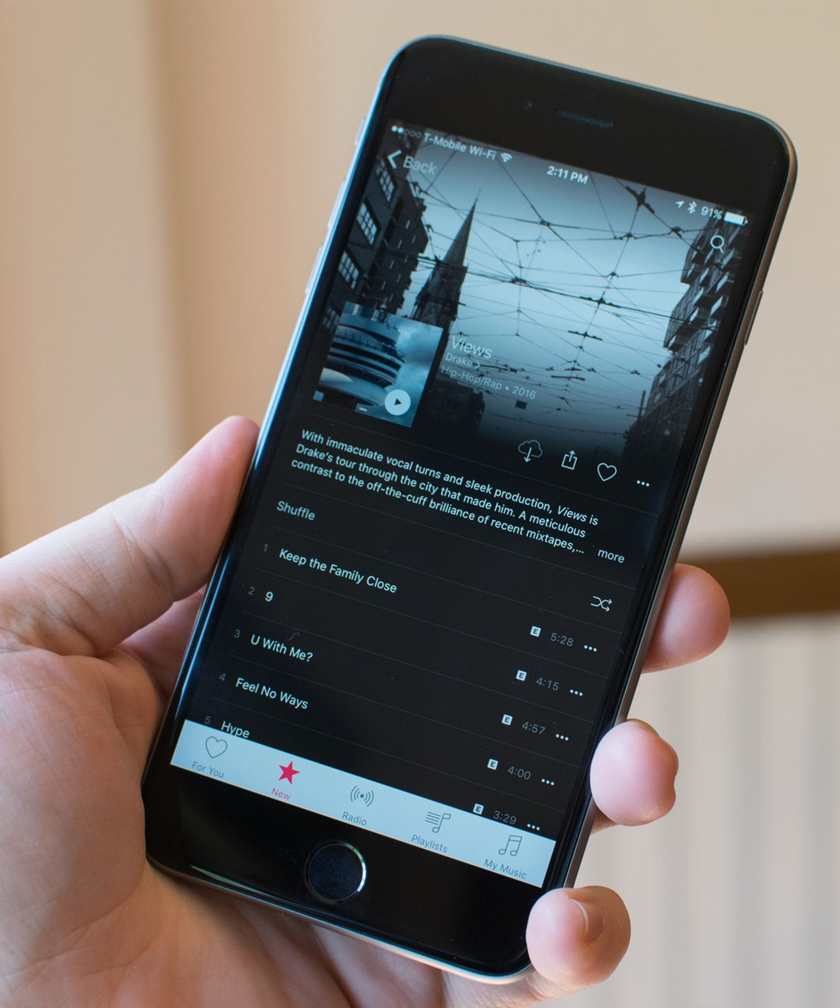 What You Will Learn

You will start by learning the basics of iOS app development using the Swift programming language and Xcode, Apple’s development environment. You’ll develop your first iOS apps using layouts, views, UIKit, and more. Then, you’ll progress to build more complex and advanced applications, using networking, and Apple’s Grand Central Dispatch and Core Data, and will be ready to publish your capstone project to the App Store.

Why should I enroll?

This Eagletech Professional Training will prepare you to publish your first iOS app, whether you’re already a developer or relatively new to programming.

In this program, you’ll not only learn how to build iOS apps, you’ll also learn best practices in mobile development, and gain mastery of Swift, an open-sourced object-oriented programming language. Through 6 hands-on, reviewed projects, you’ll gain the skills you need to become an iOS Developer.

According to the 2017 Stack Overflow Job Trends Report, iOS Developers are among the Top-3 most in-demand developer positions in the job market. Enroll in this program today, and start building your future as an iOS Developer.

Practice your knowledge and get job experience before starting your career.

Participate in live projects and experience a real working environment.

You will be guided by industry experts who expose you to real job challenges.

Learn to lead the industry. Acquire the practical knowledge and work with confidence.

Along with your completion certifications, you will also get Experience certificates from Vxplore.

You will get a lifetime membership after joining our course that will help you seek guidance from our experts always.

Study to get success should be your aim and I think the courses the EagleTech Academy includes for your professional life have a huge demand in the industry. Every company is in need of a great developer, designer, and digital marketing expert. Earn practical knowledge because this is what makes you confident and will give you success.

Opportunities in professional lives depend on your talent and how smartly you reach your professional goals. Choosing the right course is important. I always suggest students choose a subject that has your interest. Learn with your heart and brain and let the success follow you.

Choose what you love to learn. If you love designing, you can opt for the designing course. If you are interested in coding, you have so many options to choose from. The courses of EagleTech Academy have a great demand in companies. You need to learn to be efficient in solving professional hurdles.

What Will You Learn From The Mater’s Course?

You will get a piece of comprehensive knowledge about digital marketing. When you have a clear understanding of the subject, you can cross any professional hurdles. We touch every part of digital marketing for you.

Who Should Take Up This Training?

Anyone can join the training course, especially those who want to learn about digital marketing. Employees can also go for this course to upgrade their knowledge.

What Are The Prerequisites For Taking Up This Training?

This training course is open to all. Creative thinkers who love spending time online can join the course.

Is The Course Available In The Online/Virtual Format?

You can attend a live session of your class online. You will also get the recording session online after each class.

Who will issue the course completion certificate?

EagleTech Academy, an authorized practical learning computer training institute, will issue the course certificates for every candidate to validate their knowledge.

What is your 100% money-back guarantee?

If you are not satisfied with our classes, we are ready to refund your money. Inform us within 4 classes that you don’t want to continue the course. You will get your money within a month. A money-back guarantee is given within 4 classes only, not more than that.